With Viraj Kataria and Fabio Lopez

The Sandbot is designed to be a small, low-cost and prtable platform which is able to create highly complex moulds out of sand for use in construction.

Additionally, the SandBot is a concept that is capable of operating on any number of scales, from the size of a small remote controlled car to a bulldozer. While this difference in scale would delimit the accessibility of the construction method, and the refinement of the resulting product, it does not denote the size or variability of the piece that is cast. 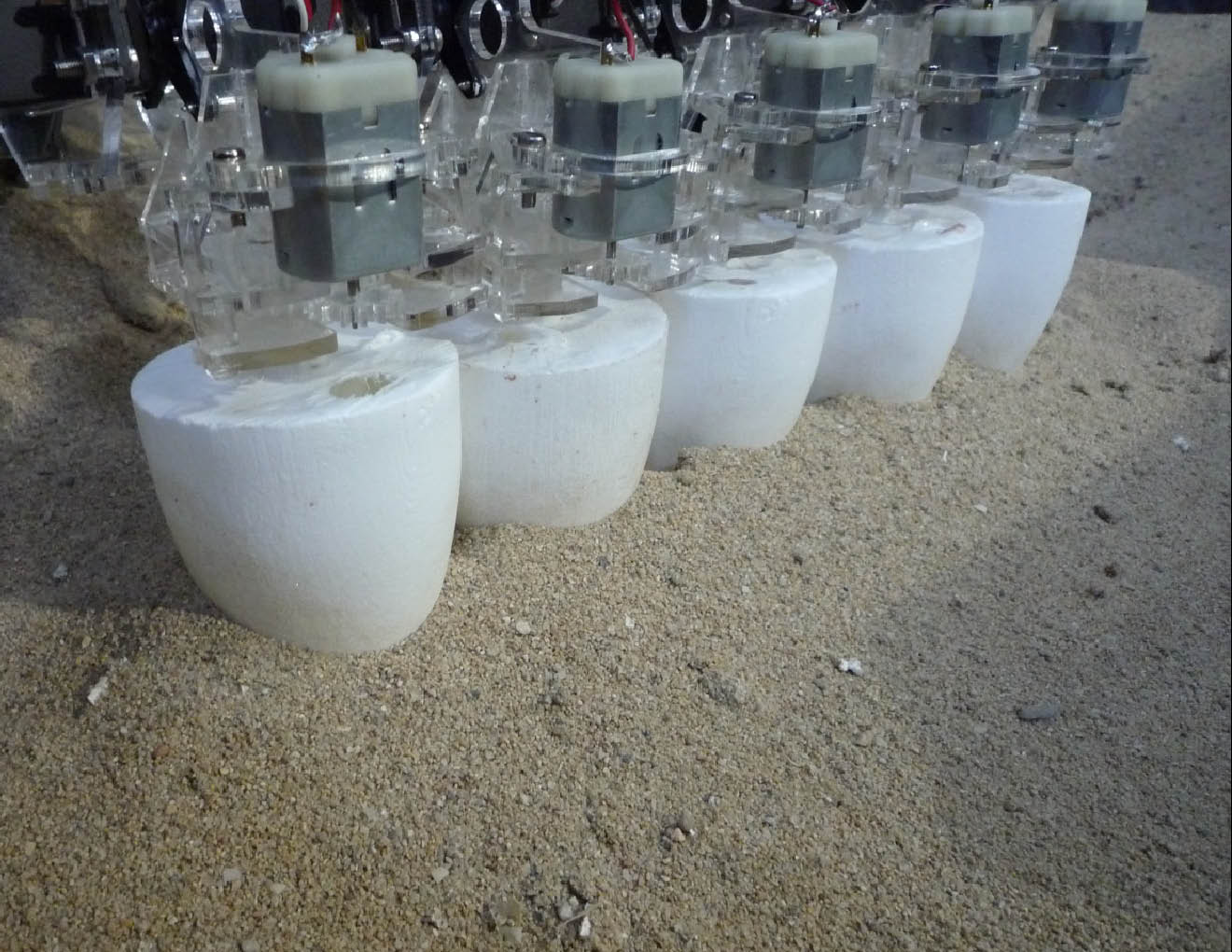 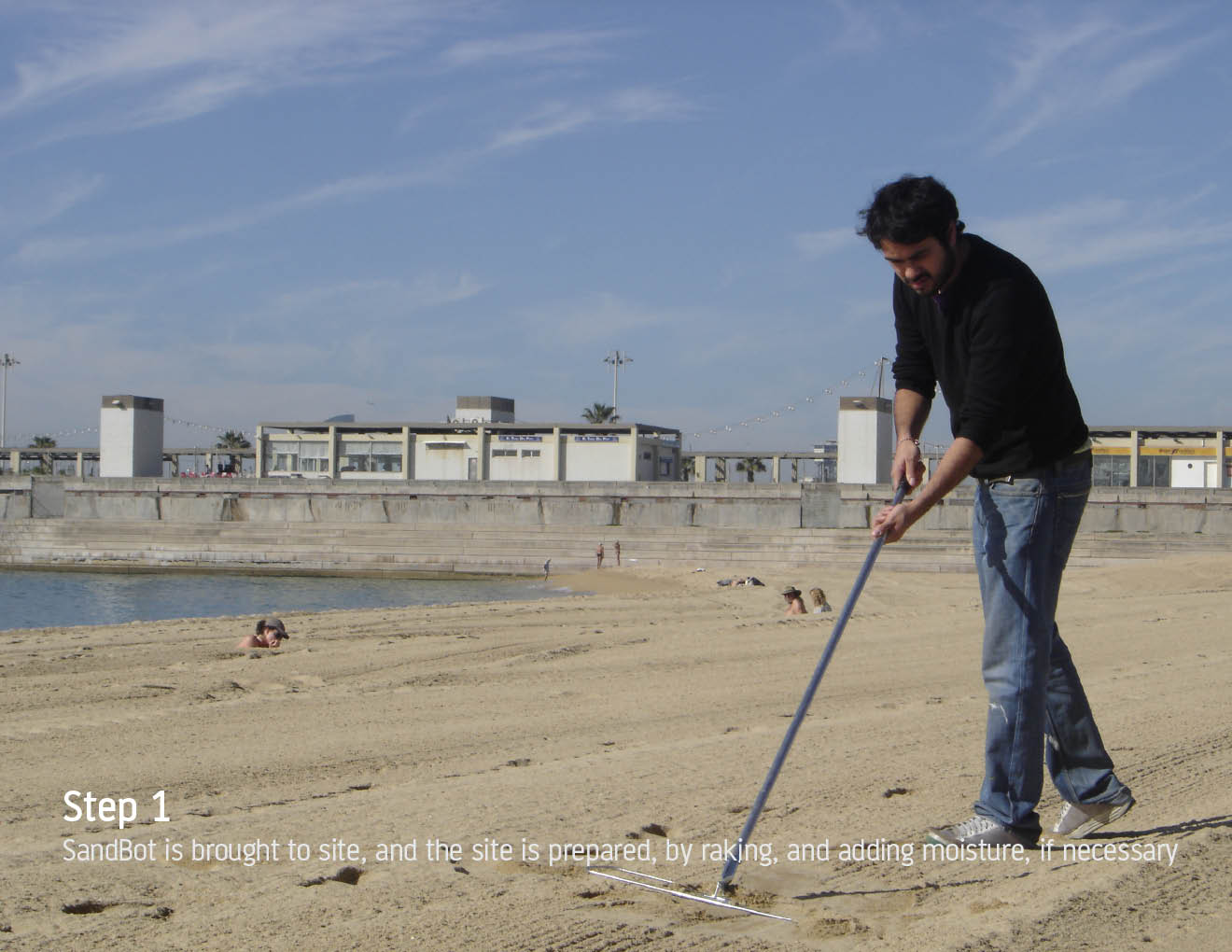 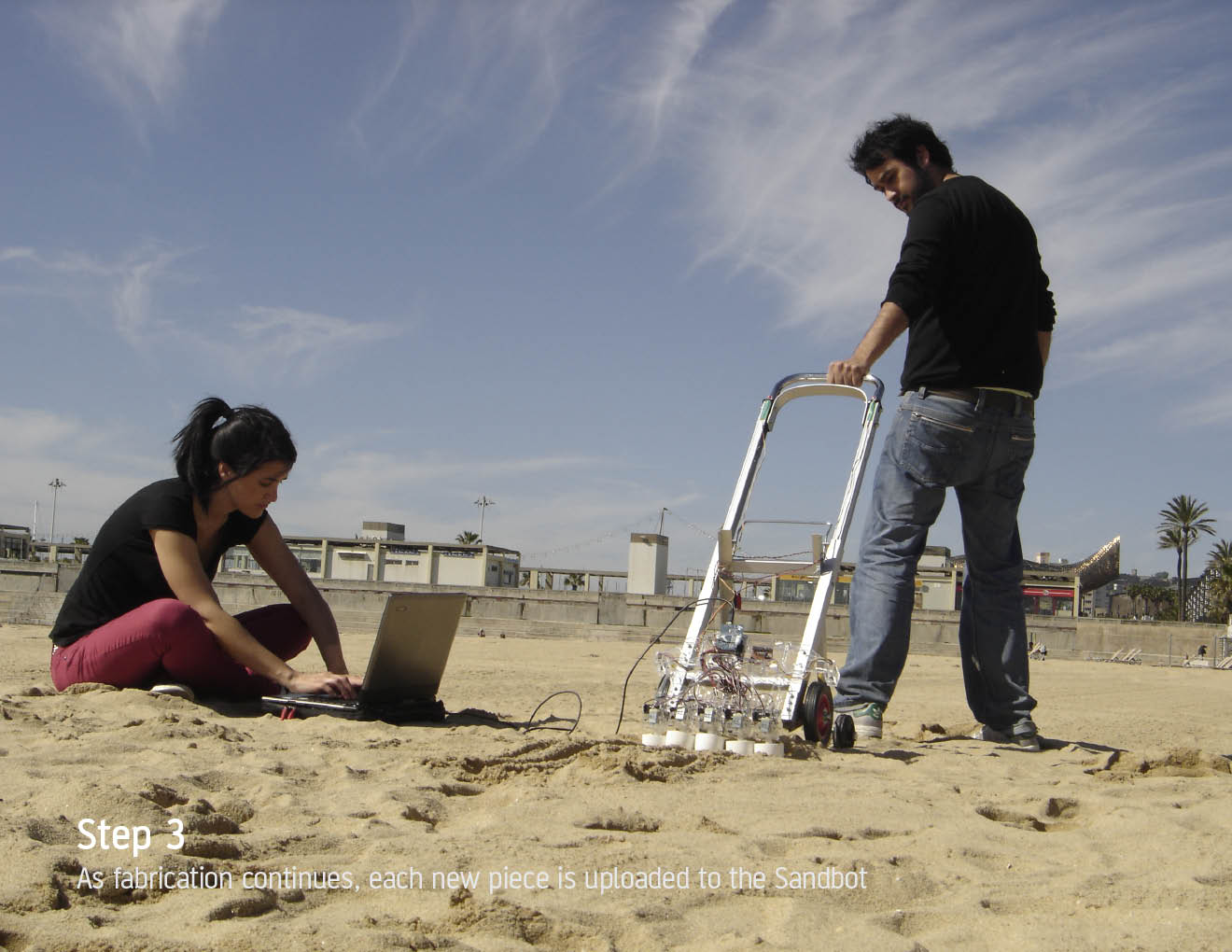 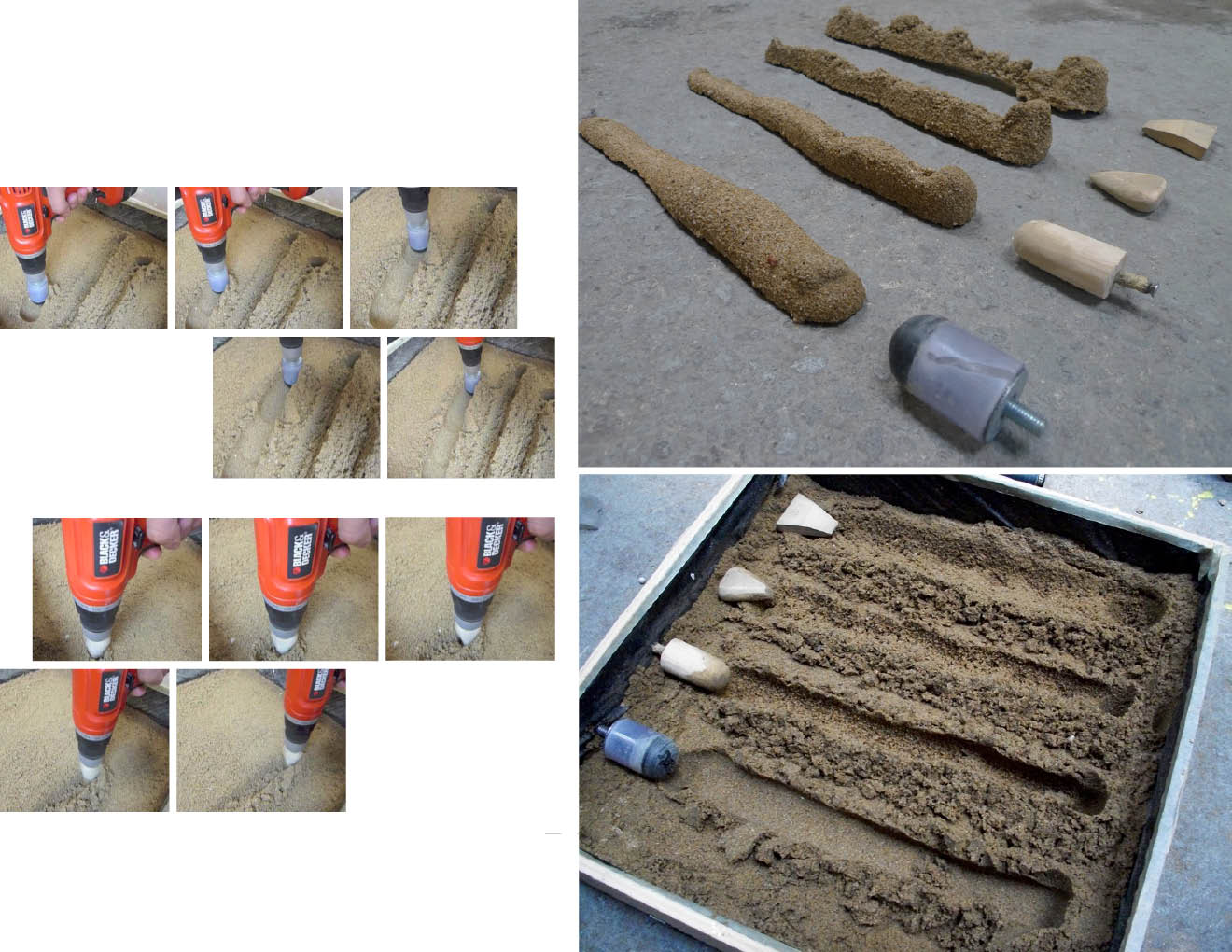 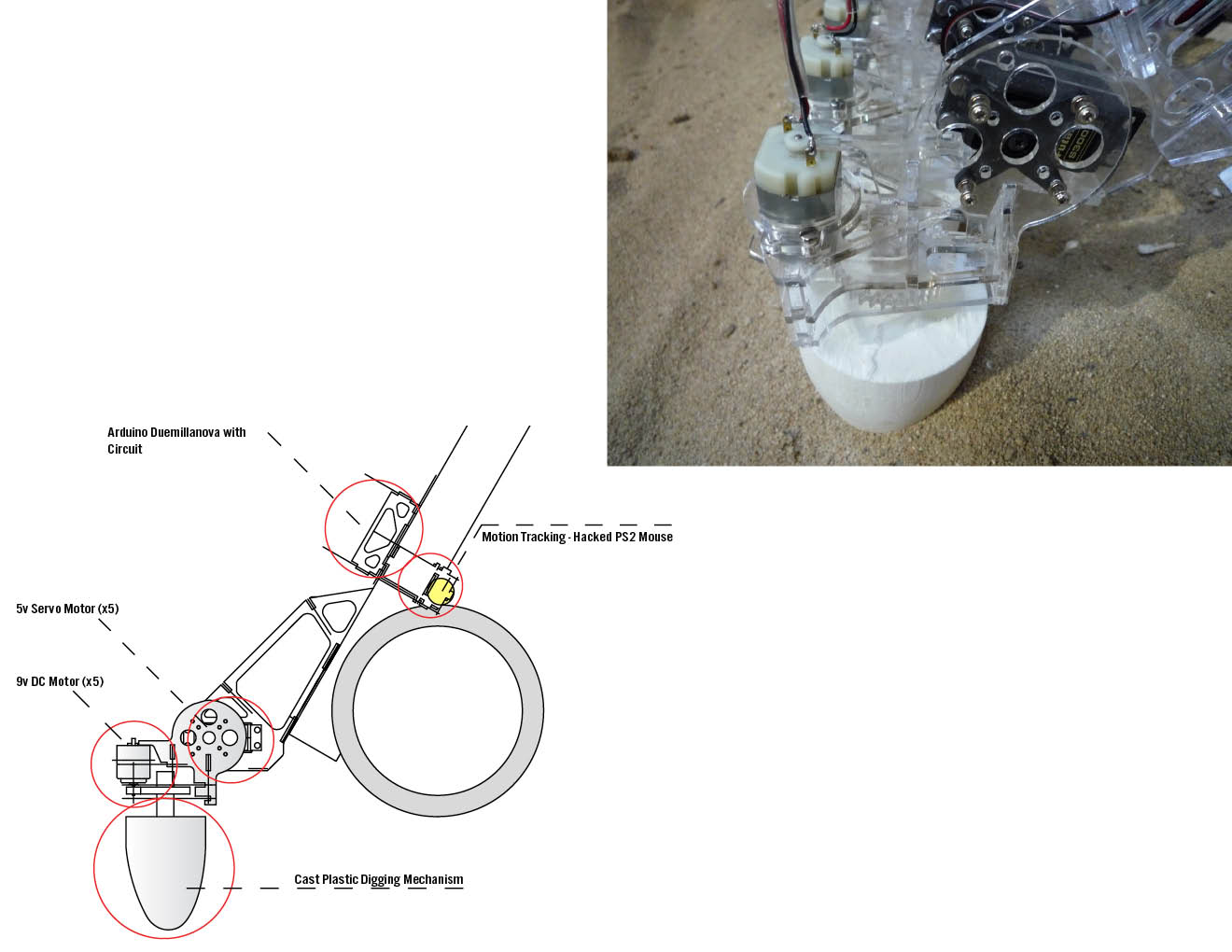 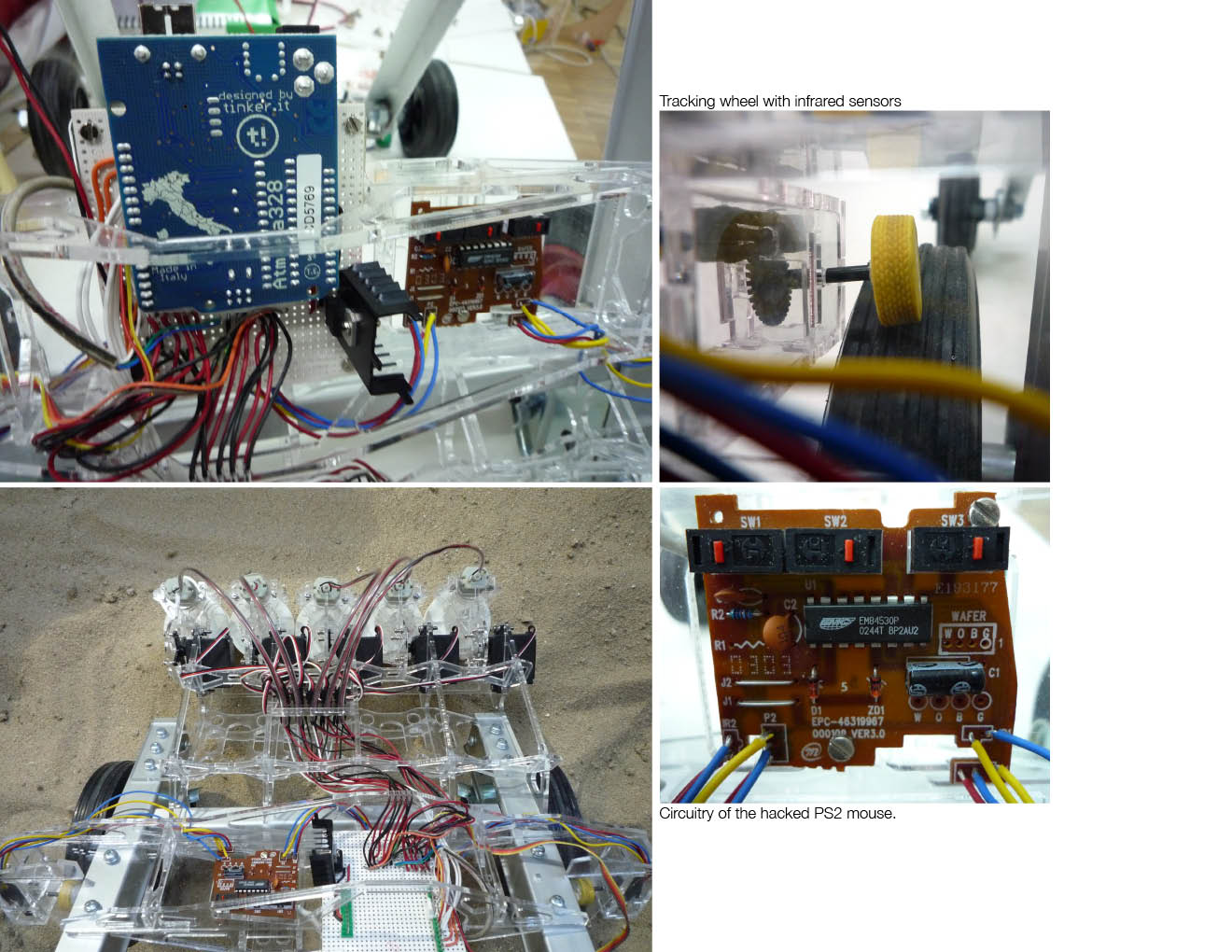 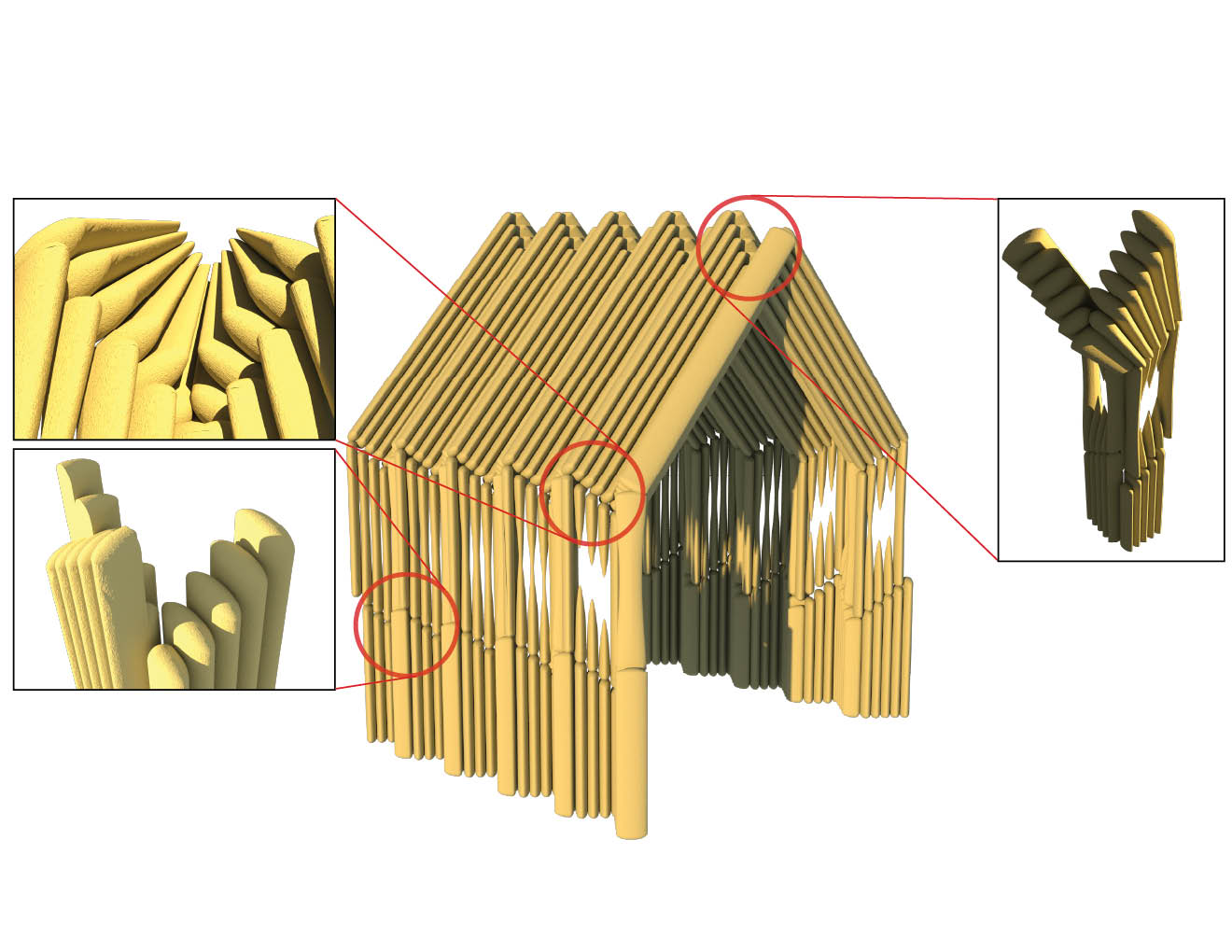