Asterion III : Zürisee House or, “I have my Dead…”

The Lake House, or “I have my dead, and I have let them go…” is a proposal for a 3D printed villa located near Lake Zurich. It was generated entirely with the Processing programming language. Because of the proximity of the Heidi Weber Museum, Le Corbusier’s last building, the villa both pays homage to, and bastardizes, the master by abstracting the functional programs of two of his villas, Villa Roche and Villa Savoye, and treating them as a weighted particle system, where the functional demands of the two villas compete for, among other things, light, garden access, or views. The space of this conflict was a fundamental structural and aesthetic driver for the project, rendered as an expressive positivity in the final configuration. 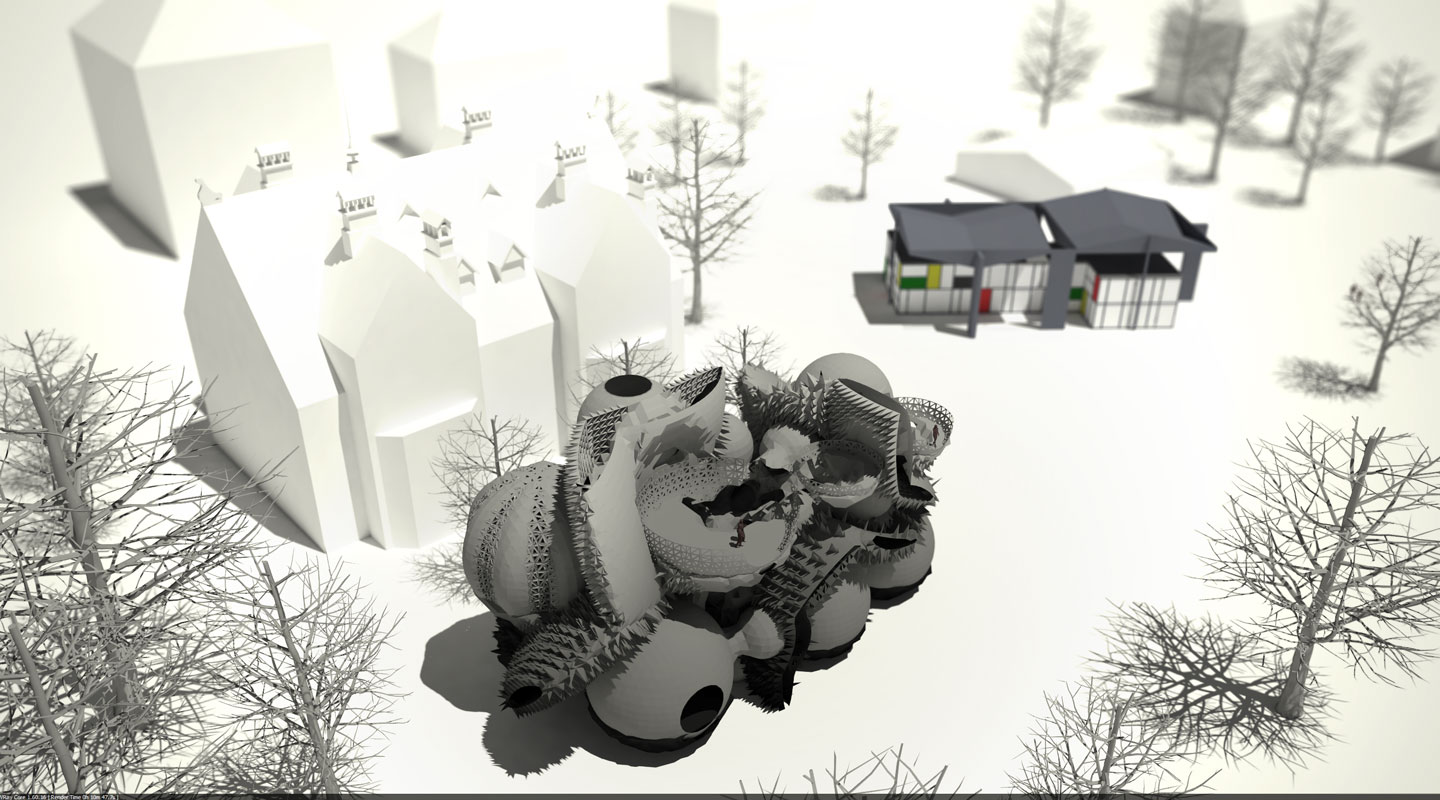 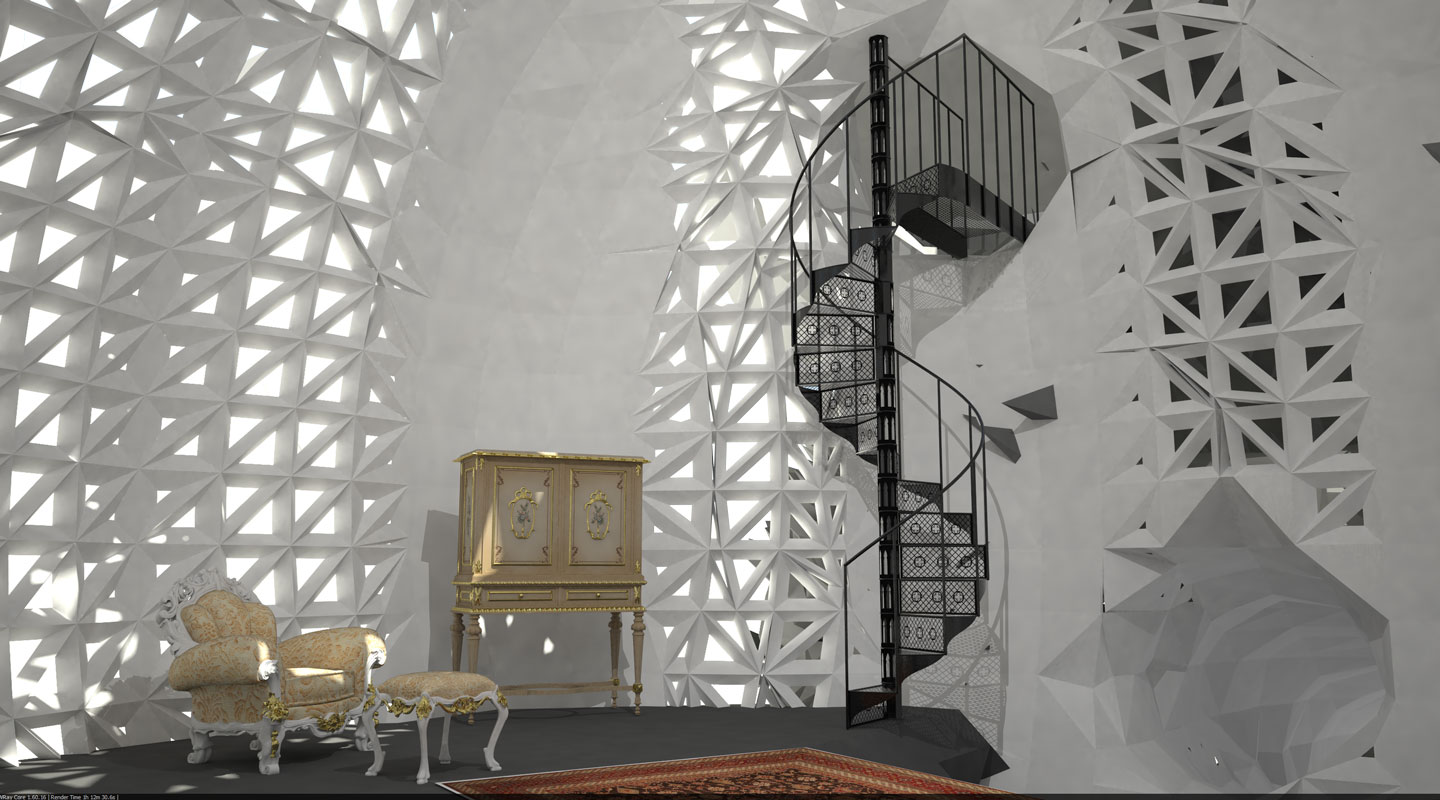 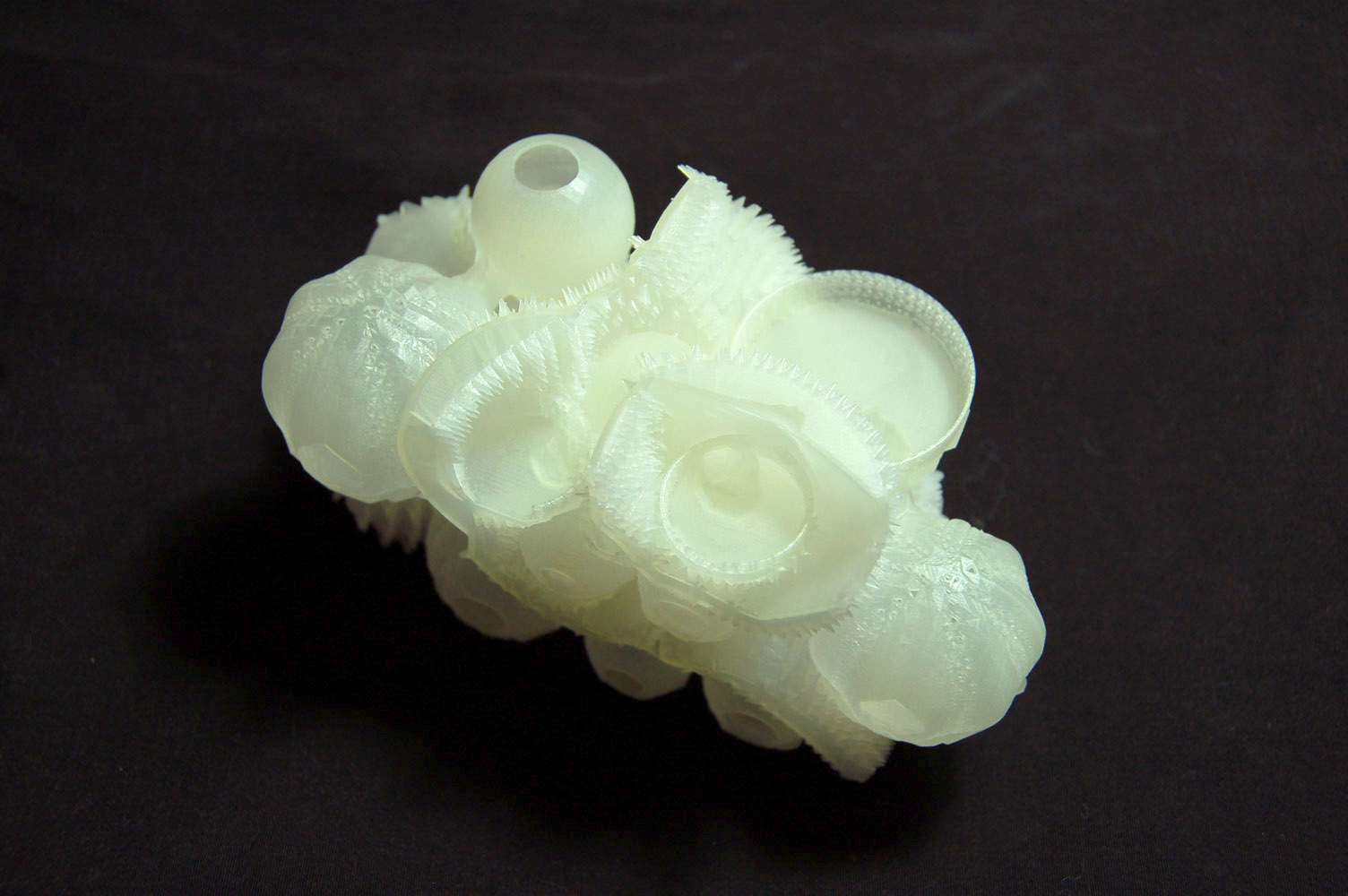 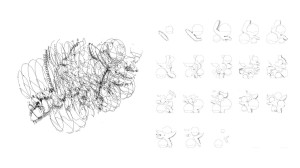 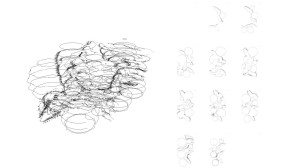 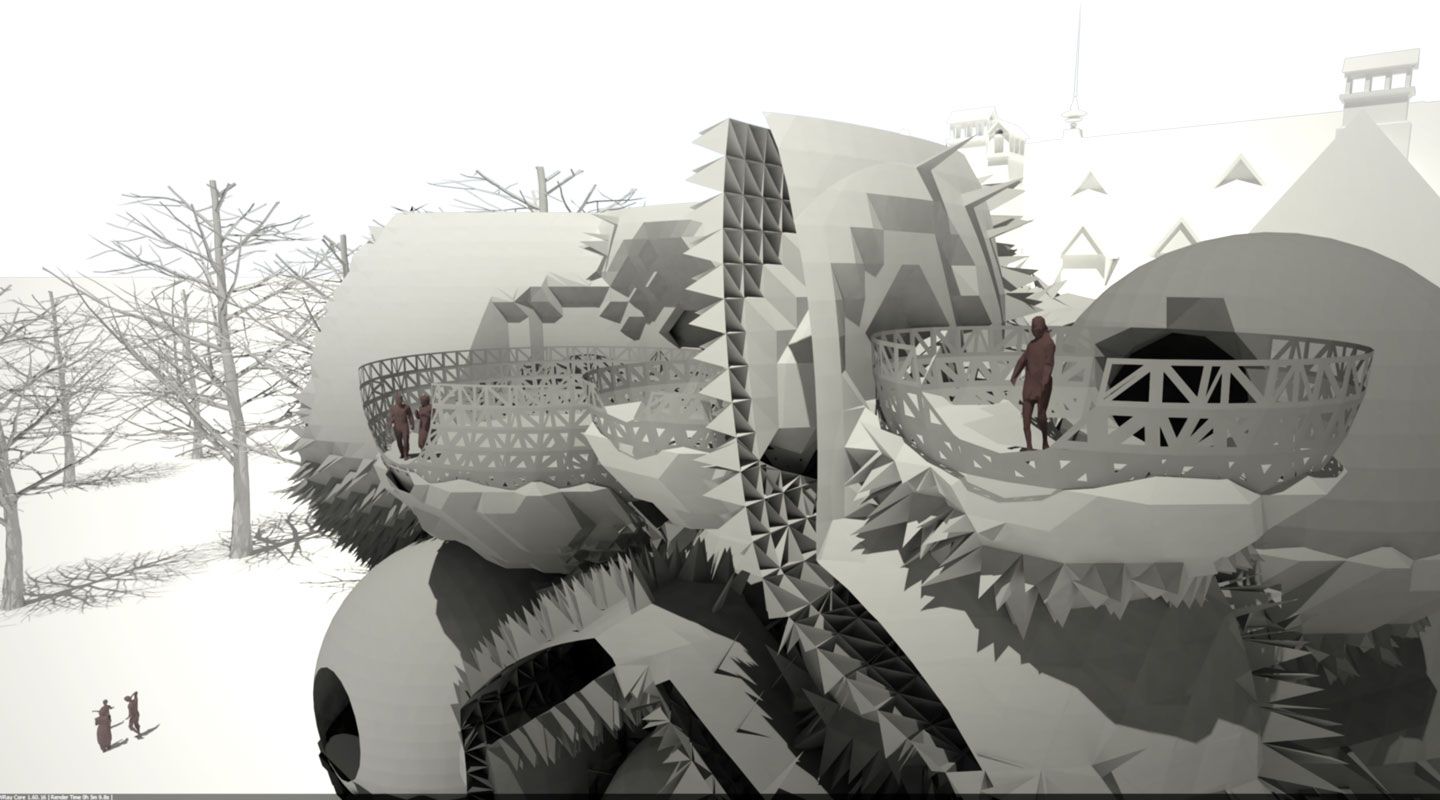 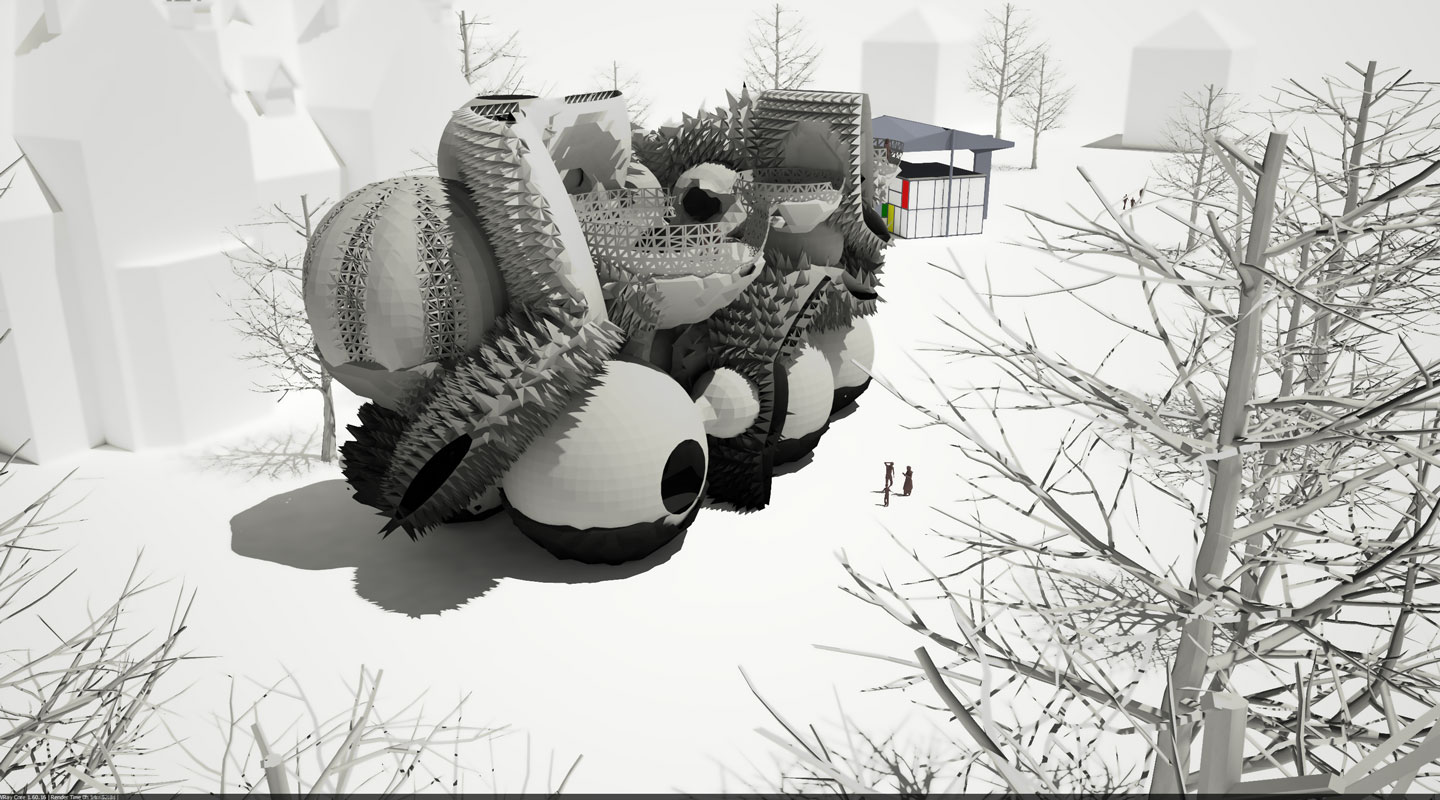 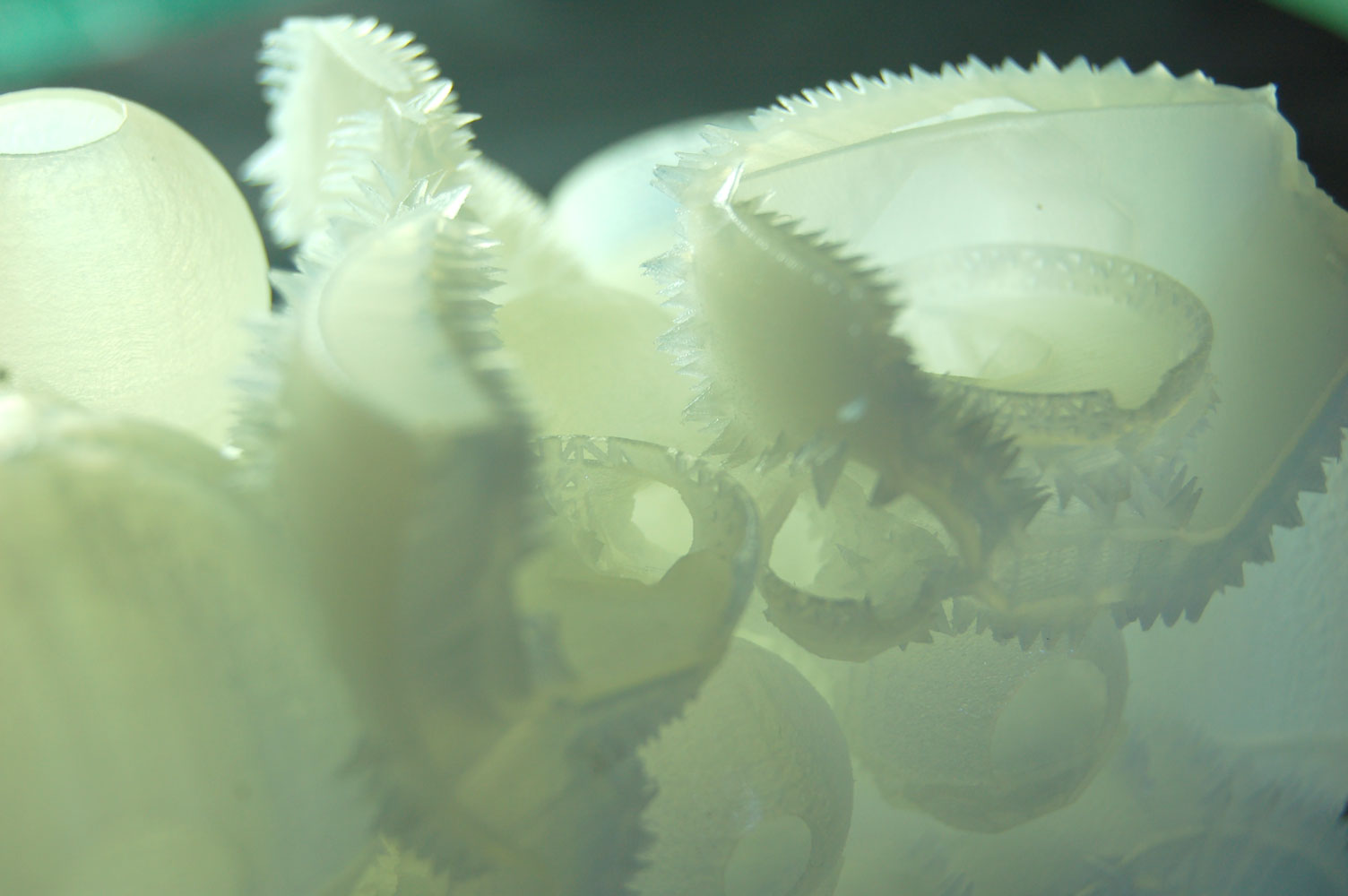 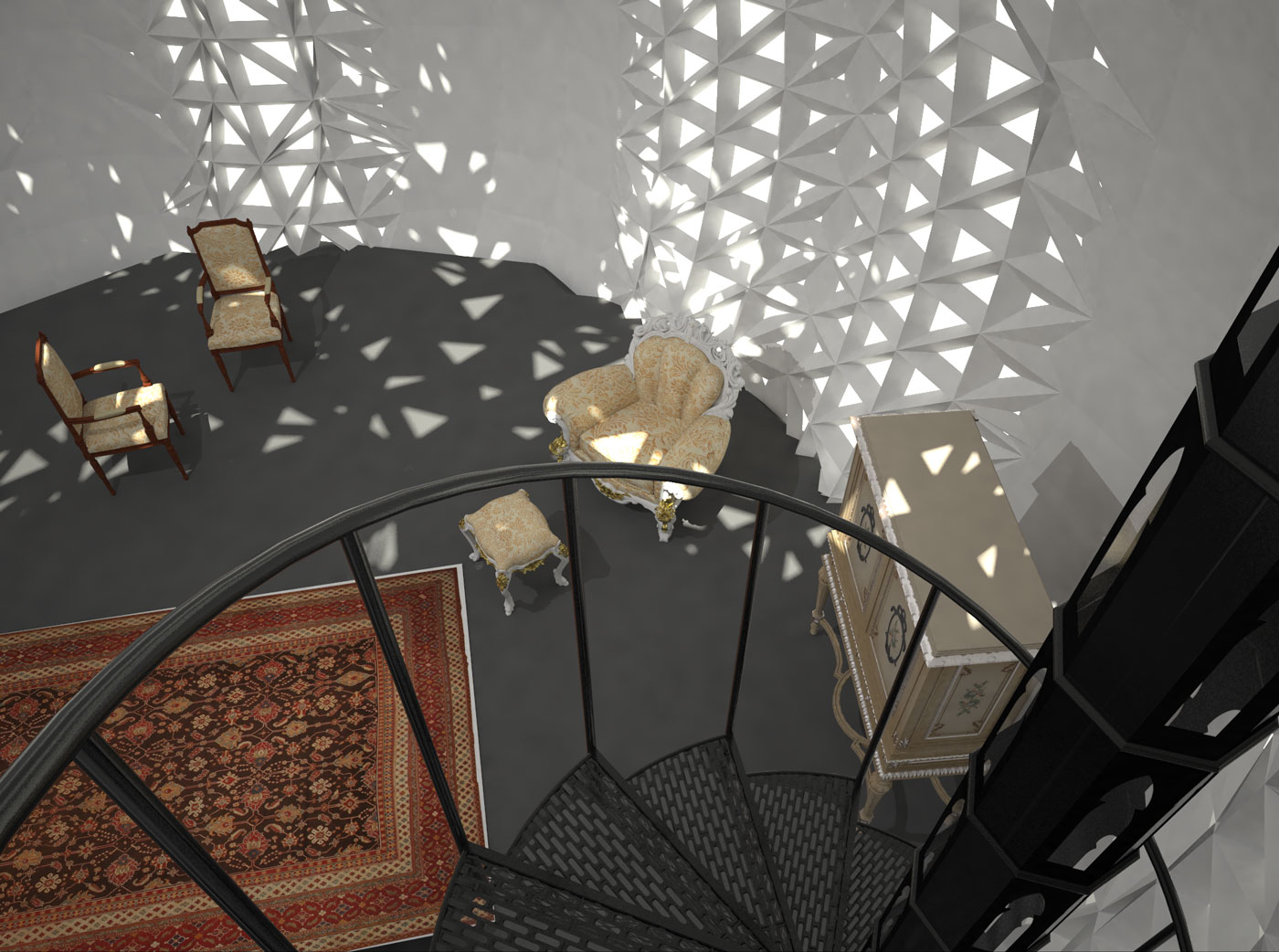 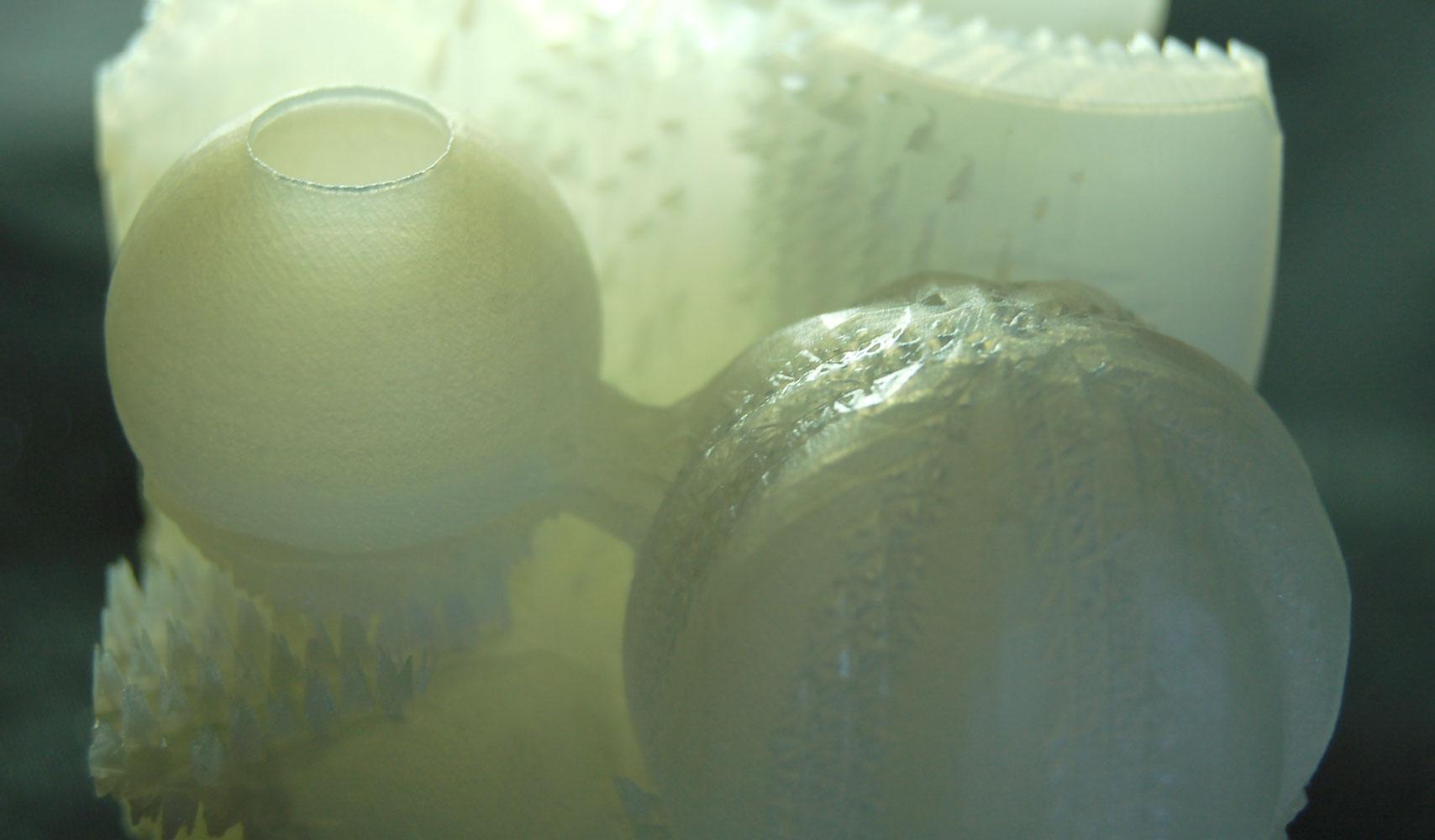 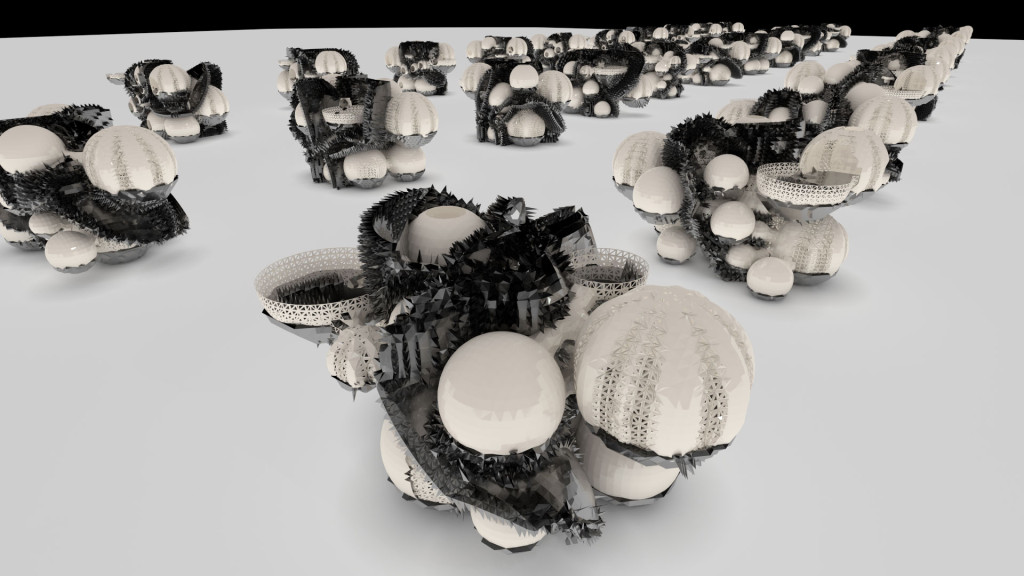