Interactive Ecologies investigates interactive artifacts, materials, environments and atmospheres, (re)imagining the specific quasi-urban context of the courtyard behind Nørreport 20. This project deals with the close consideration of the materiality and of the relation to the human body, as well as considering the making and reading of place and creation of atmosphere in relation to the site we have chosen. The project is couched in a close reading of the site, both of the physical context, and also the patterns of everyday life that occur in this space. Throughout the semester, each will be asked to respond to greater levels of complexity by addressing/including additional programmatic agendas, responsiveness, site negotiations and more.

“Can we make cracks in material, ordinary, physical situations in which extra-ordinary, non-teleological, poetic activity can emerge? We emphasize that we are not designing experiences, but the material background conditions of the built environment, hence our resort to computational media and active materials as substrates of performance rather than technologies of representation.” Sha Xin Wei, Poiesis and Enchantment in Topological Matter, 2012. p.27

This project takes its grounding in the philosophical tradition called ‘phenomenology,’ which, loosely defined, argues that we identify ourselves, our subjectivity, by access to our senses.
Not only do we locate those boundaries of ourselves in touching another thing, but extend the boundaries of our “flesh” in relation to that person/animal/thing. Just as a tool extends the hand, the spyglass extends the eye, and the computer extends our awareness and knowledge around the world. That is, in interacting, we gain new perspectives on ourselves, our relation to others, and our place in the city and the world. 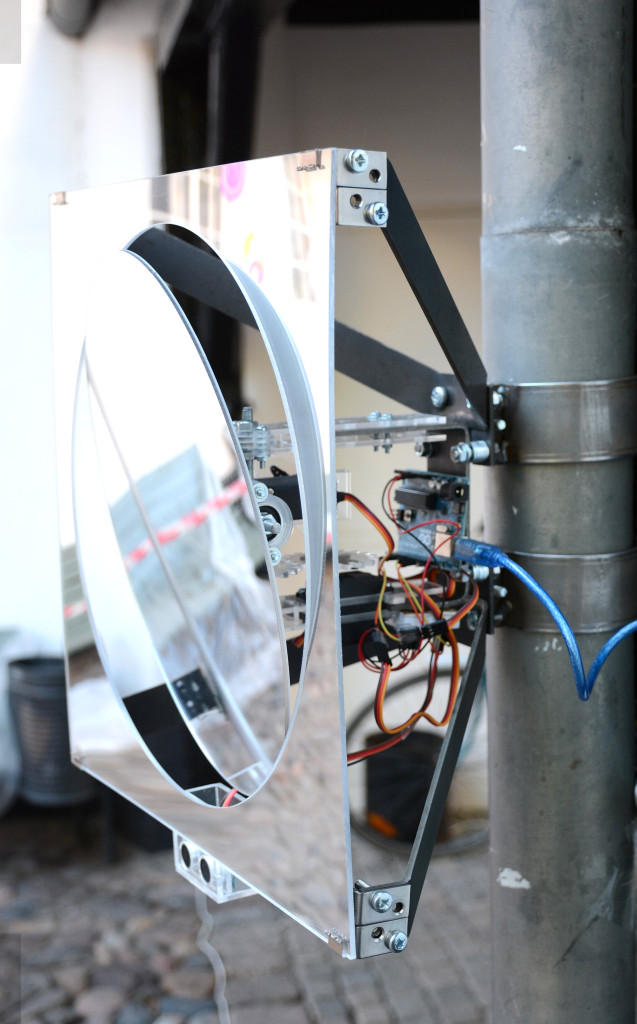 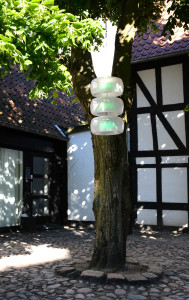 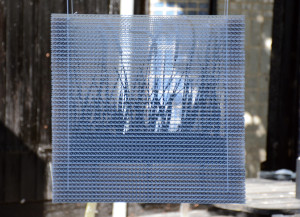