Tokyo Parasite, or “Christ the Bastards Haven’t Even Sense Enough to Stay Out in the Rain” 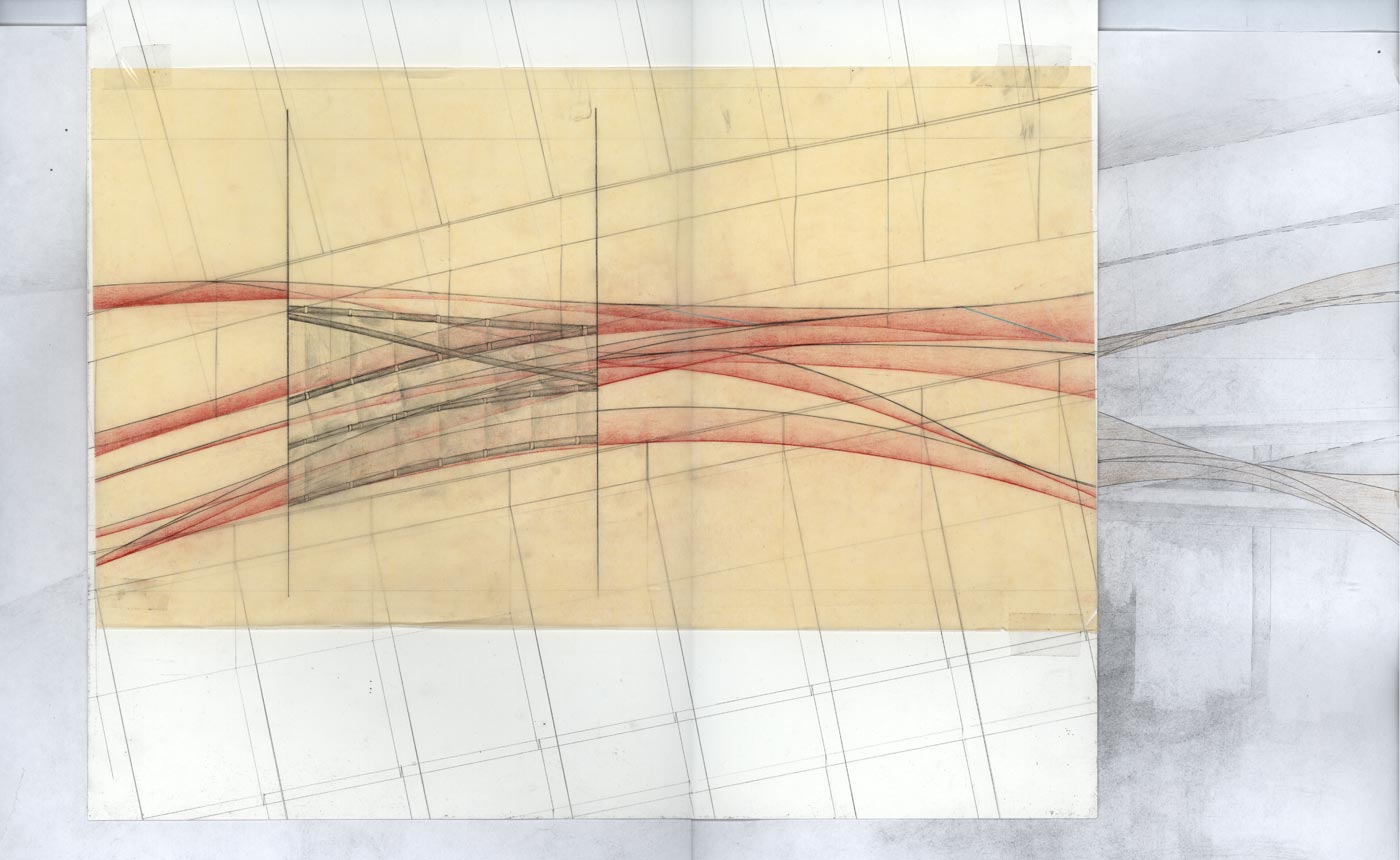 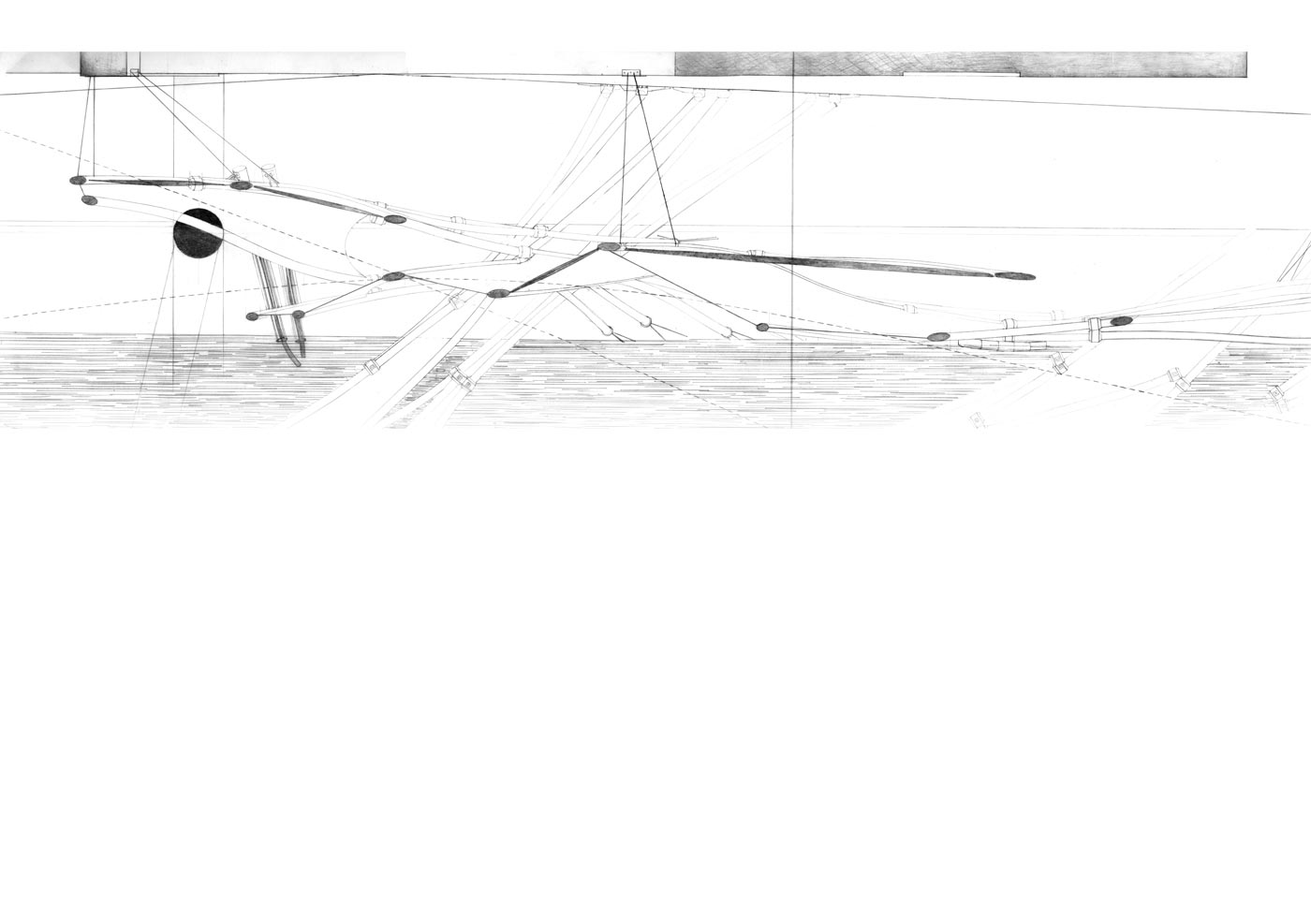 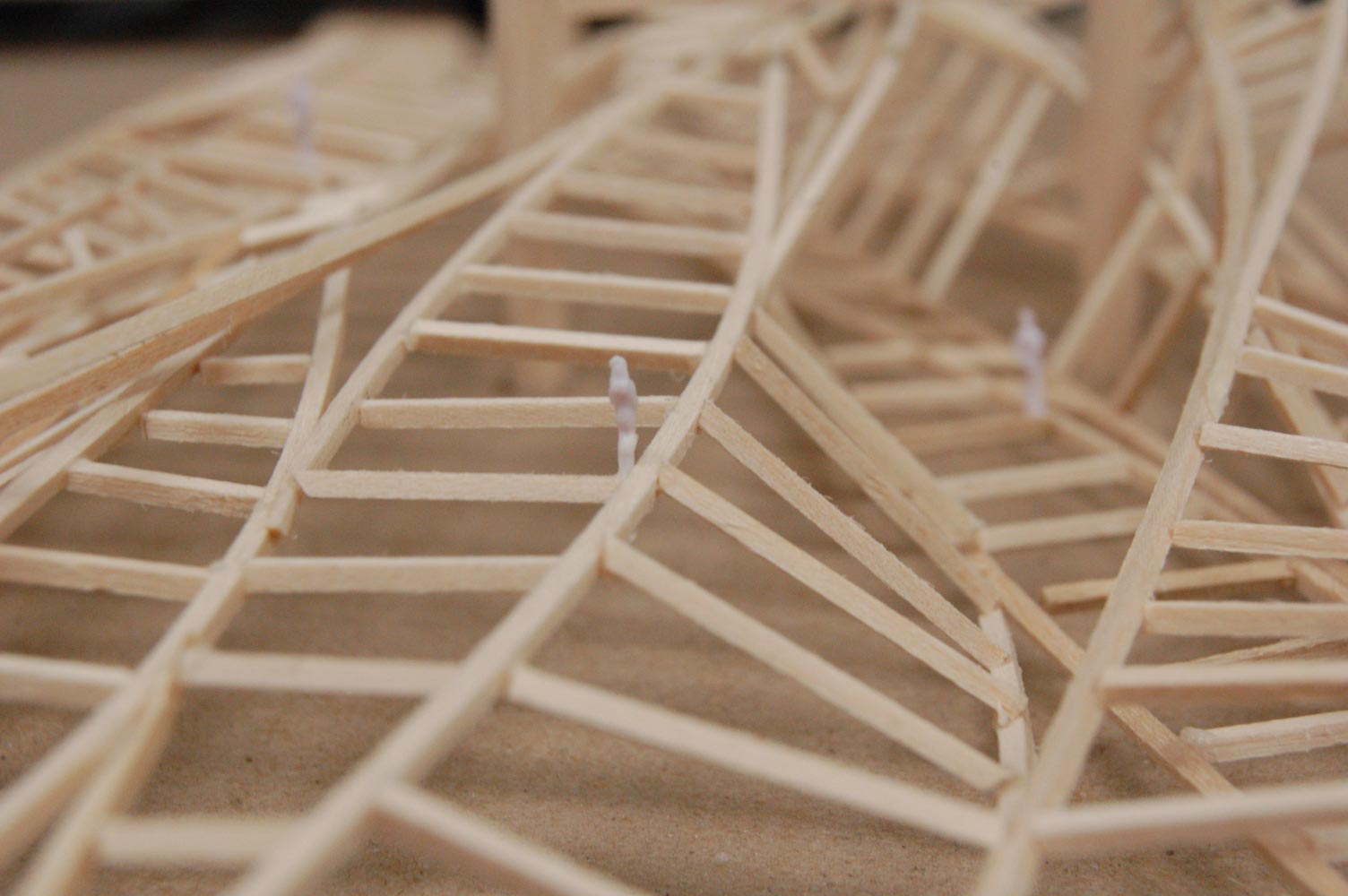 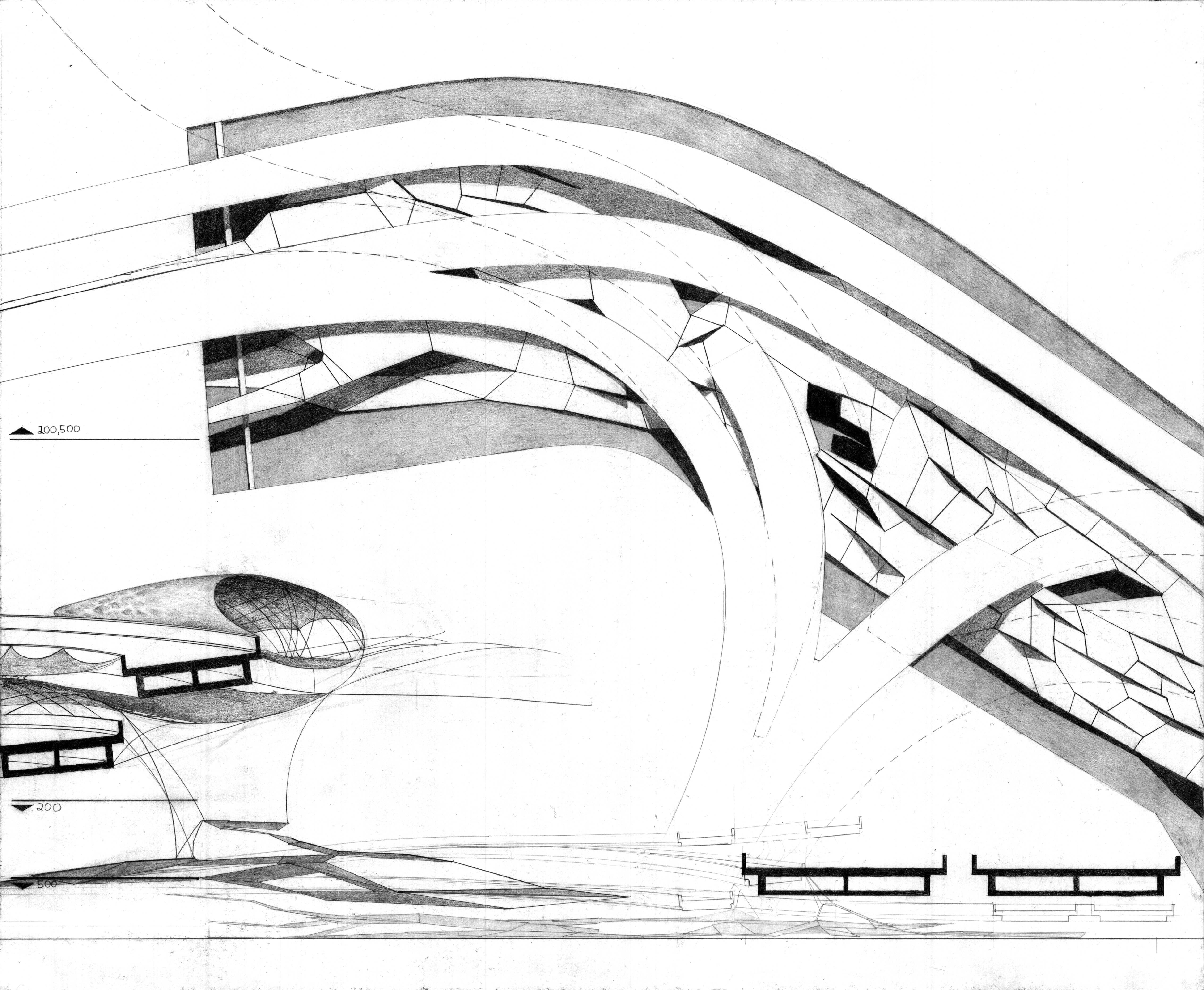 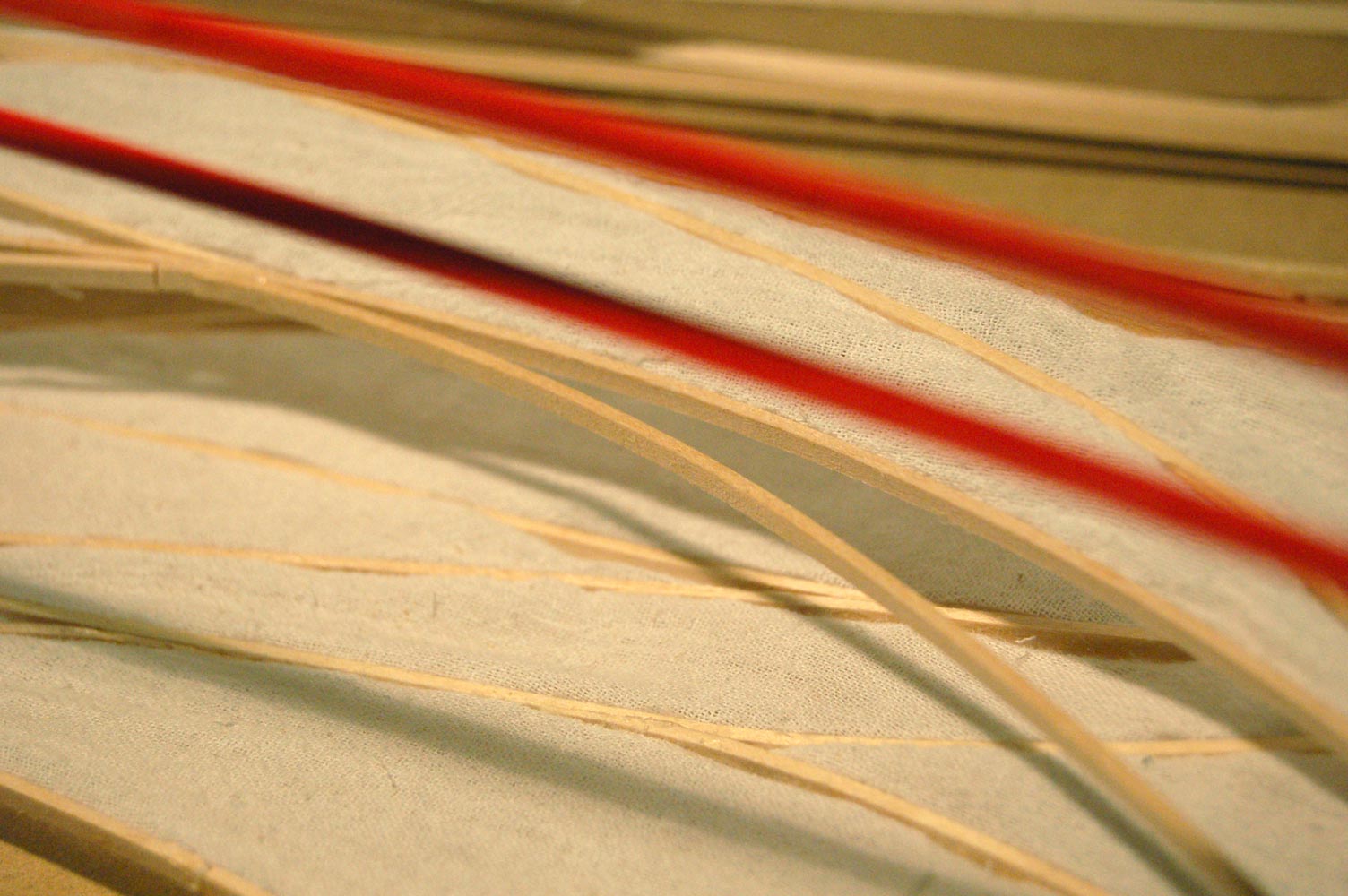 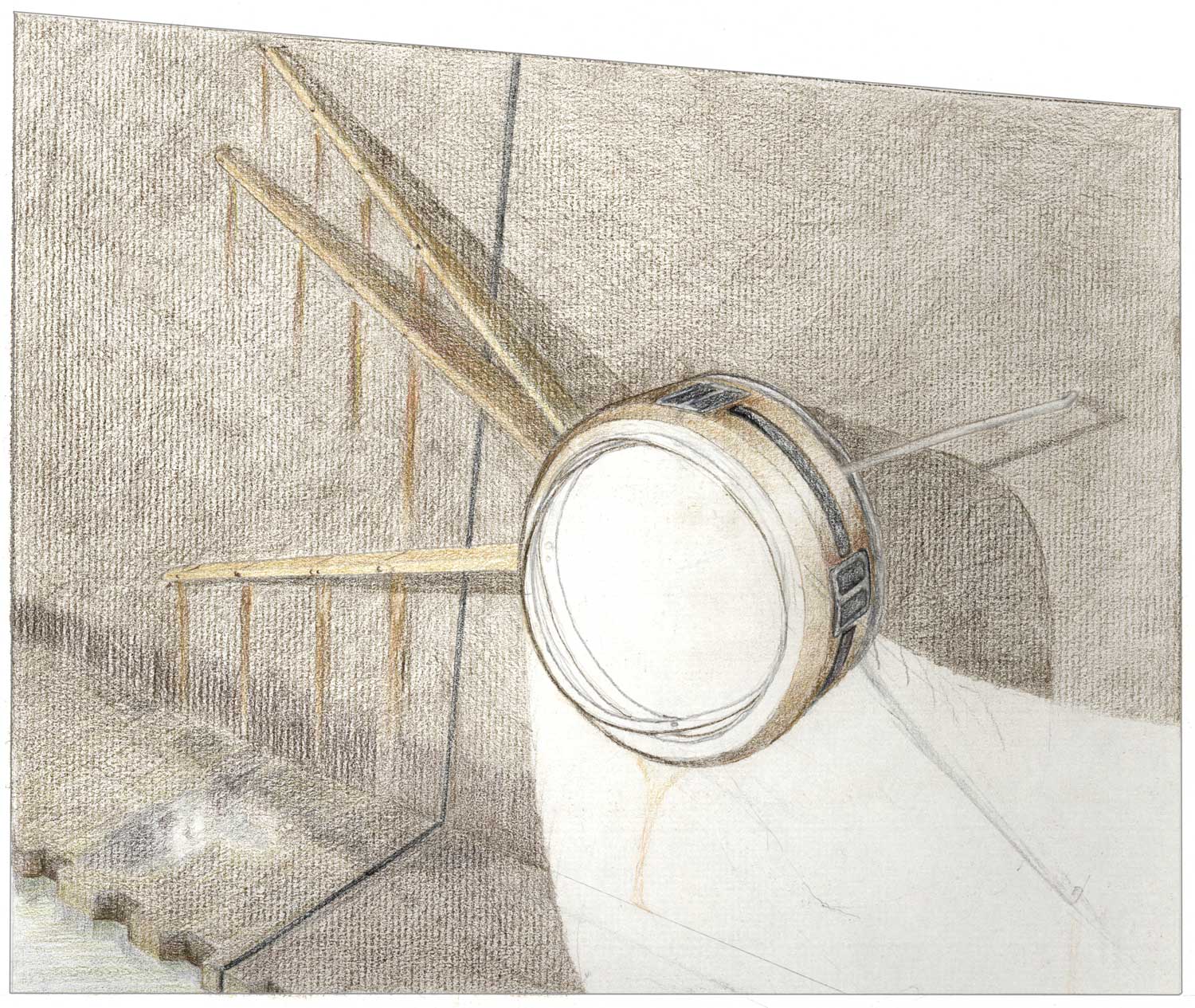 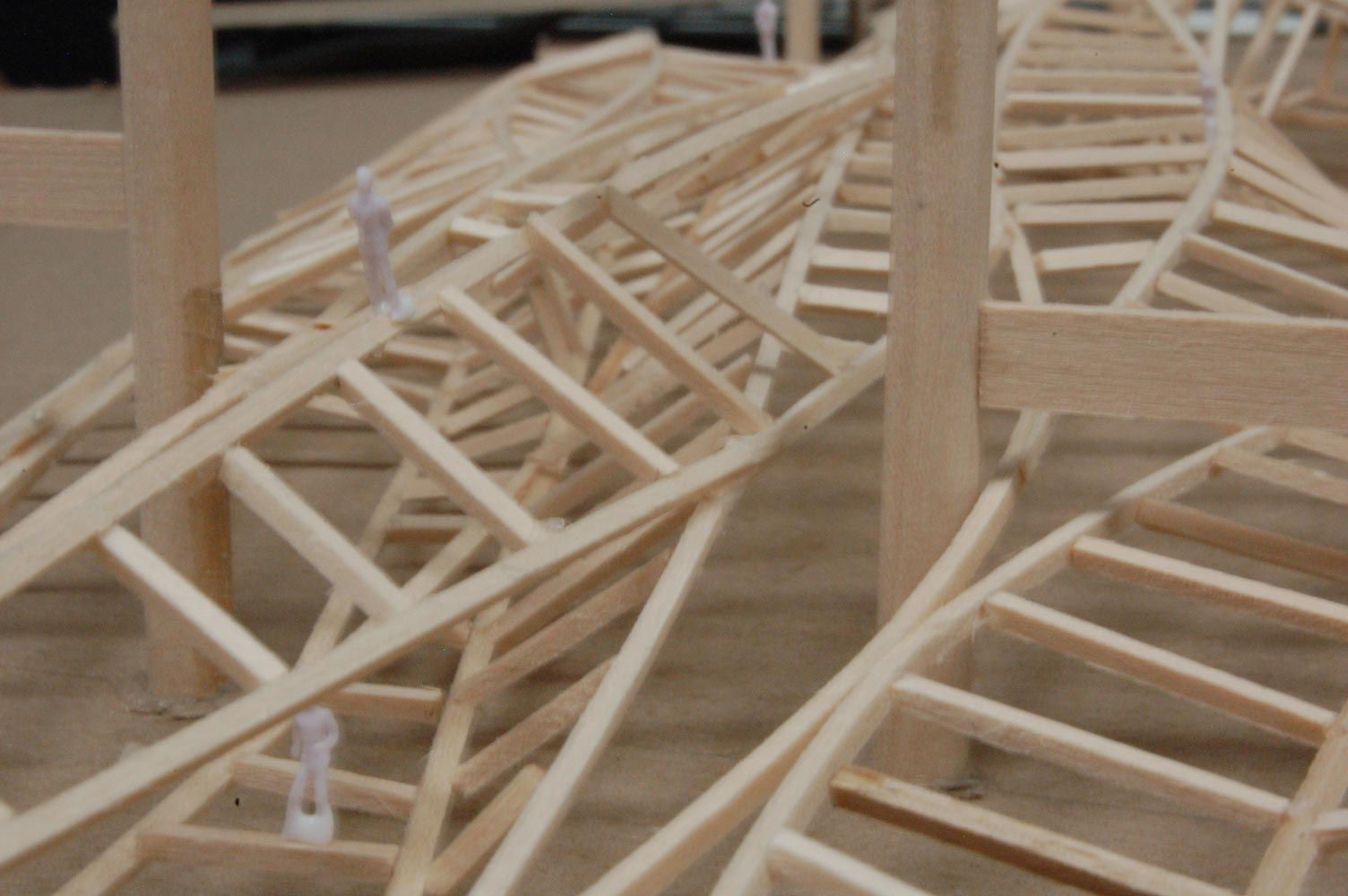 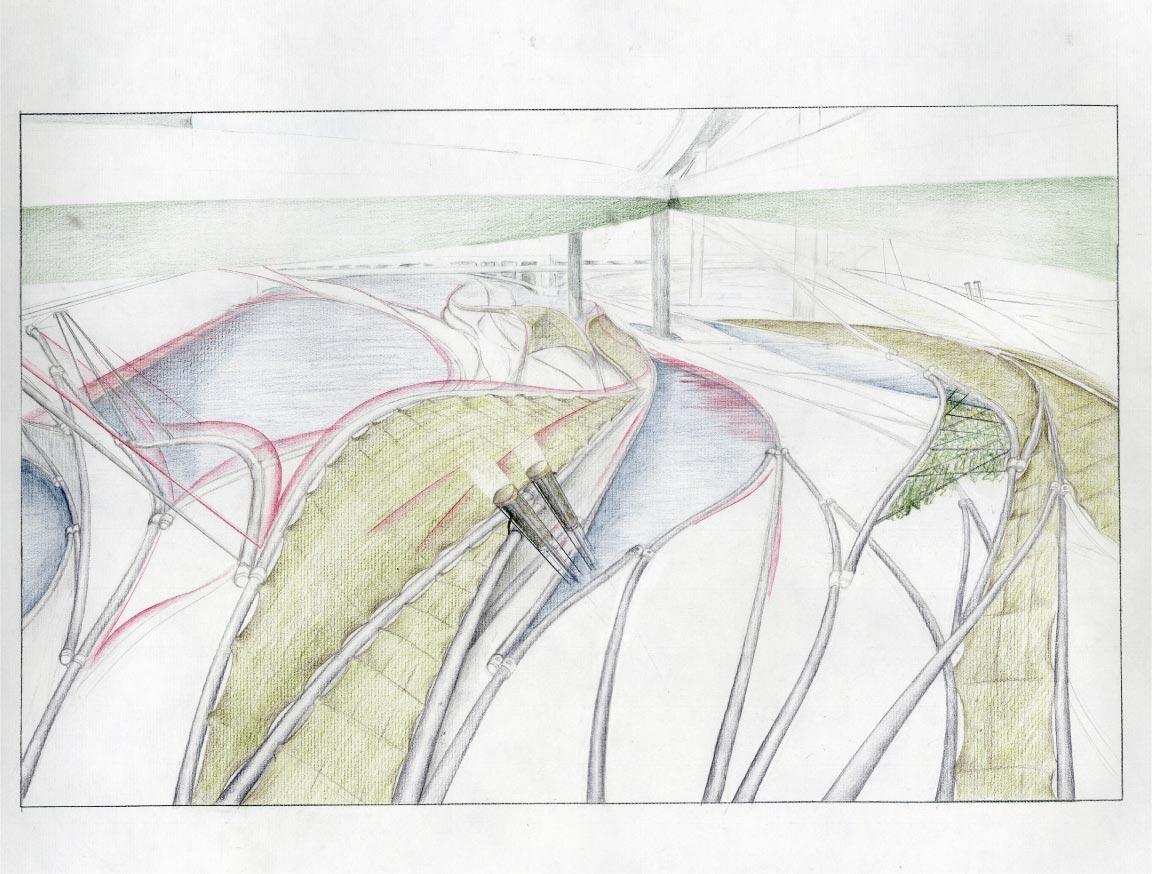 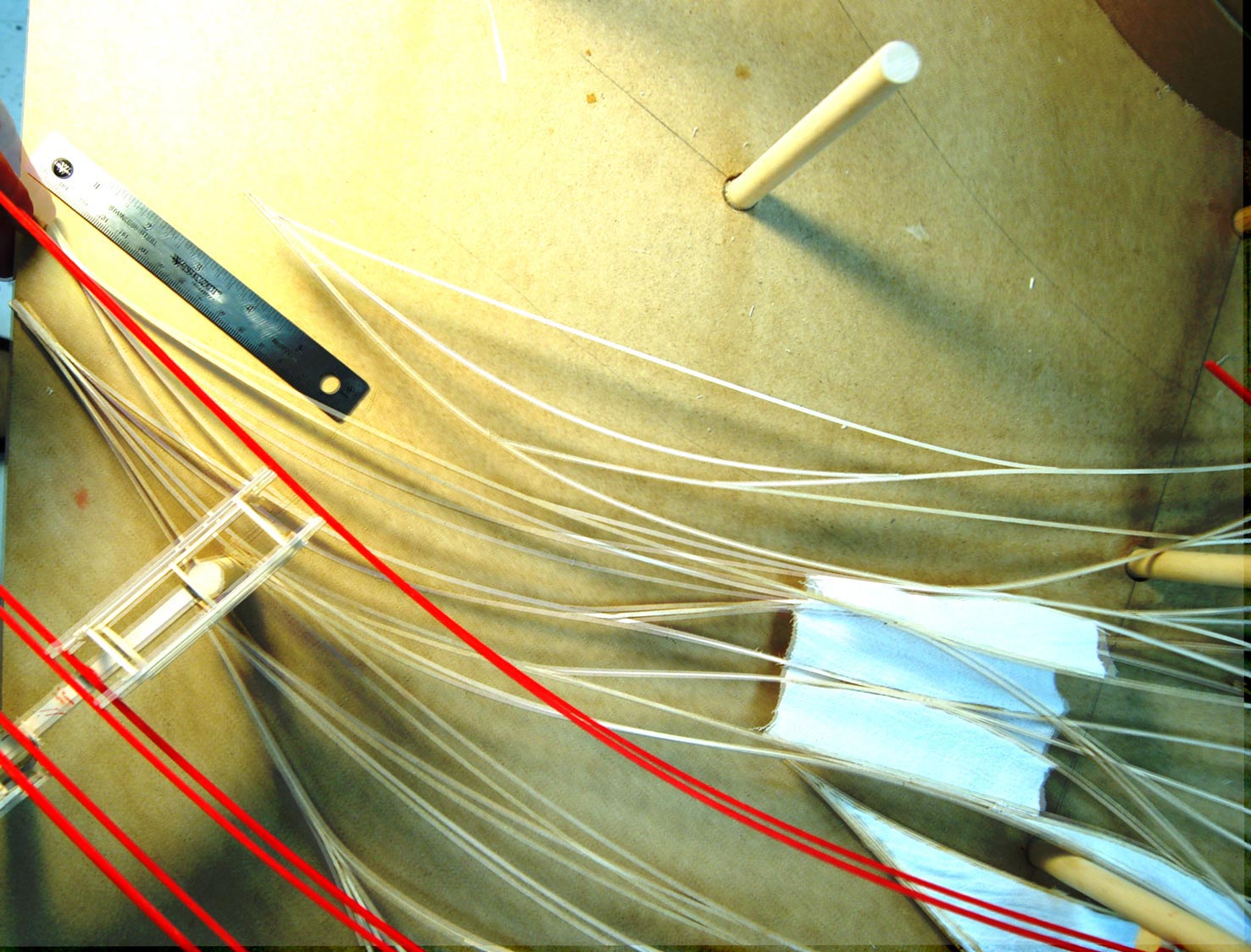 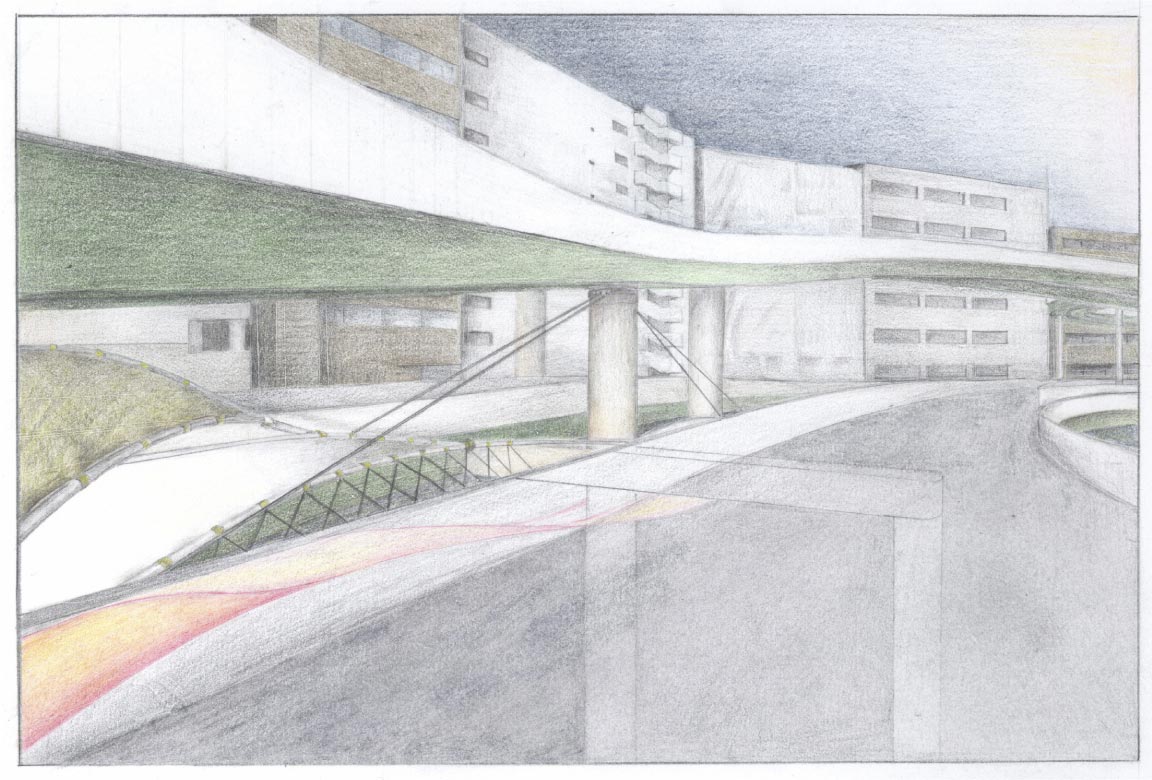 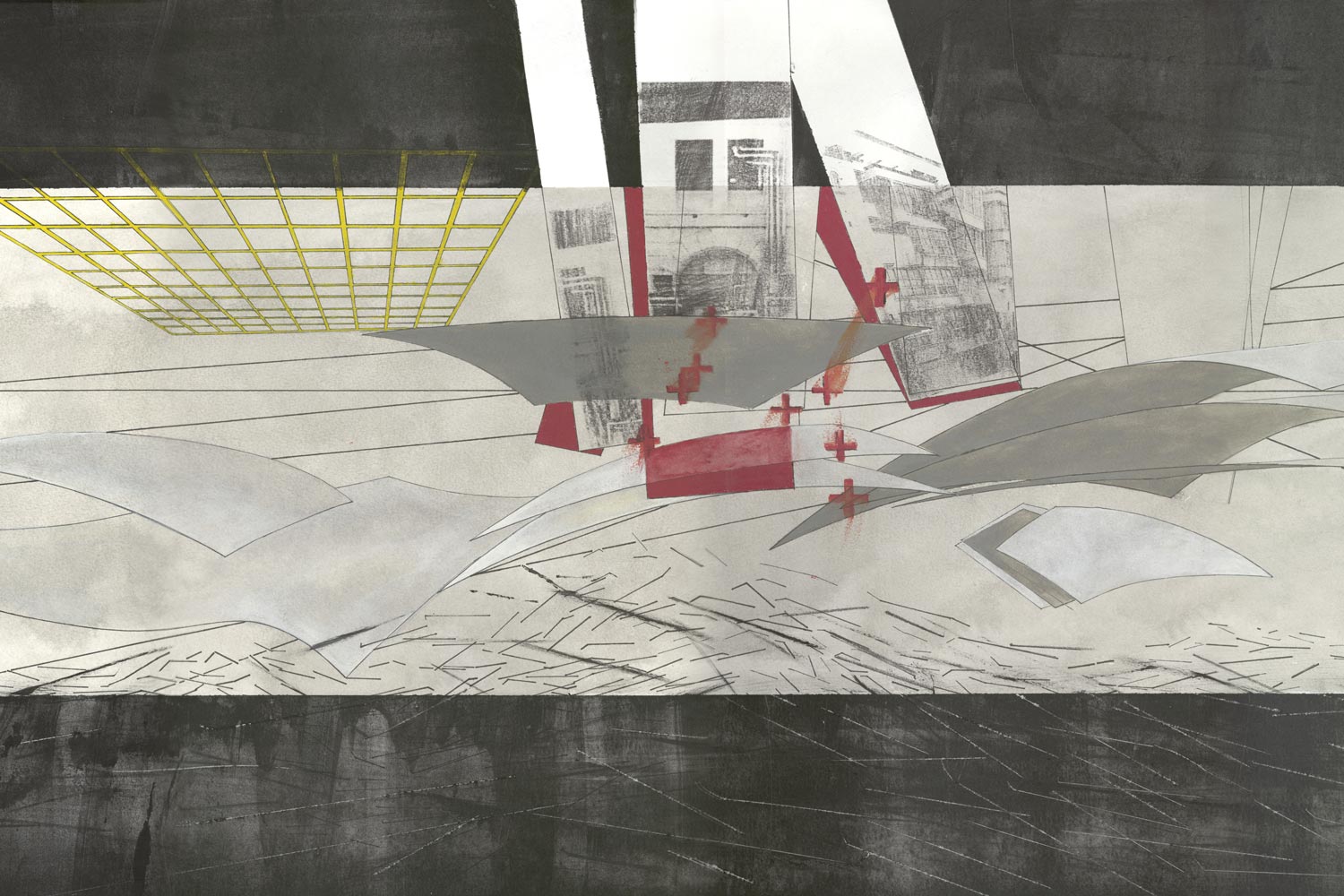 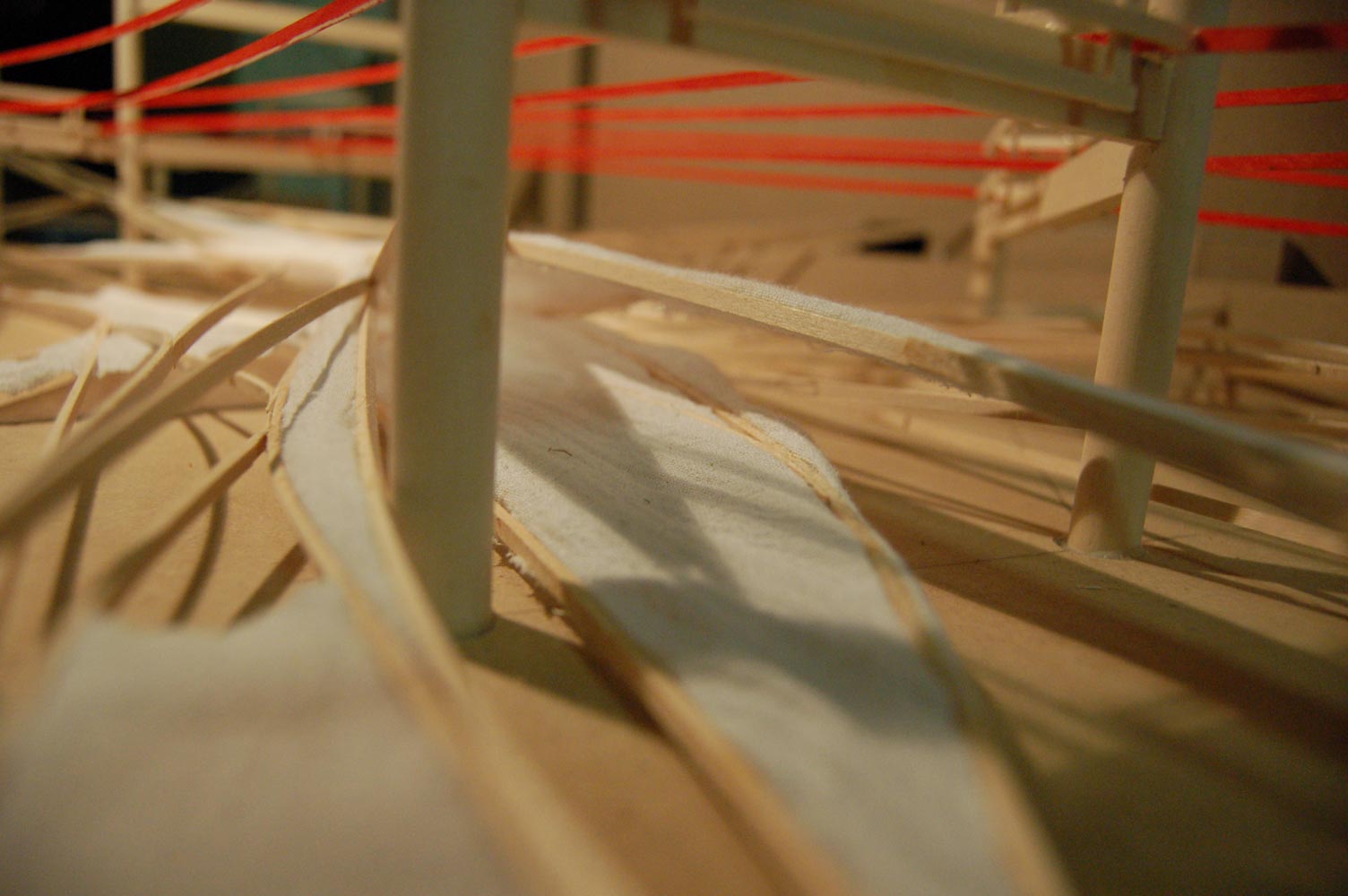 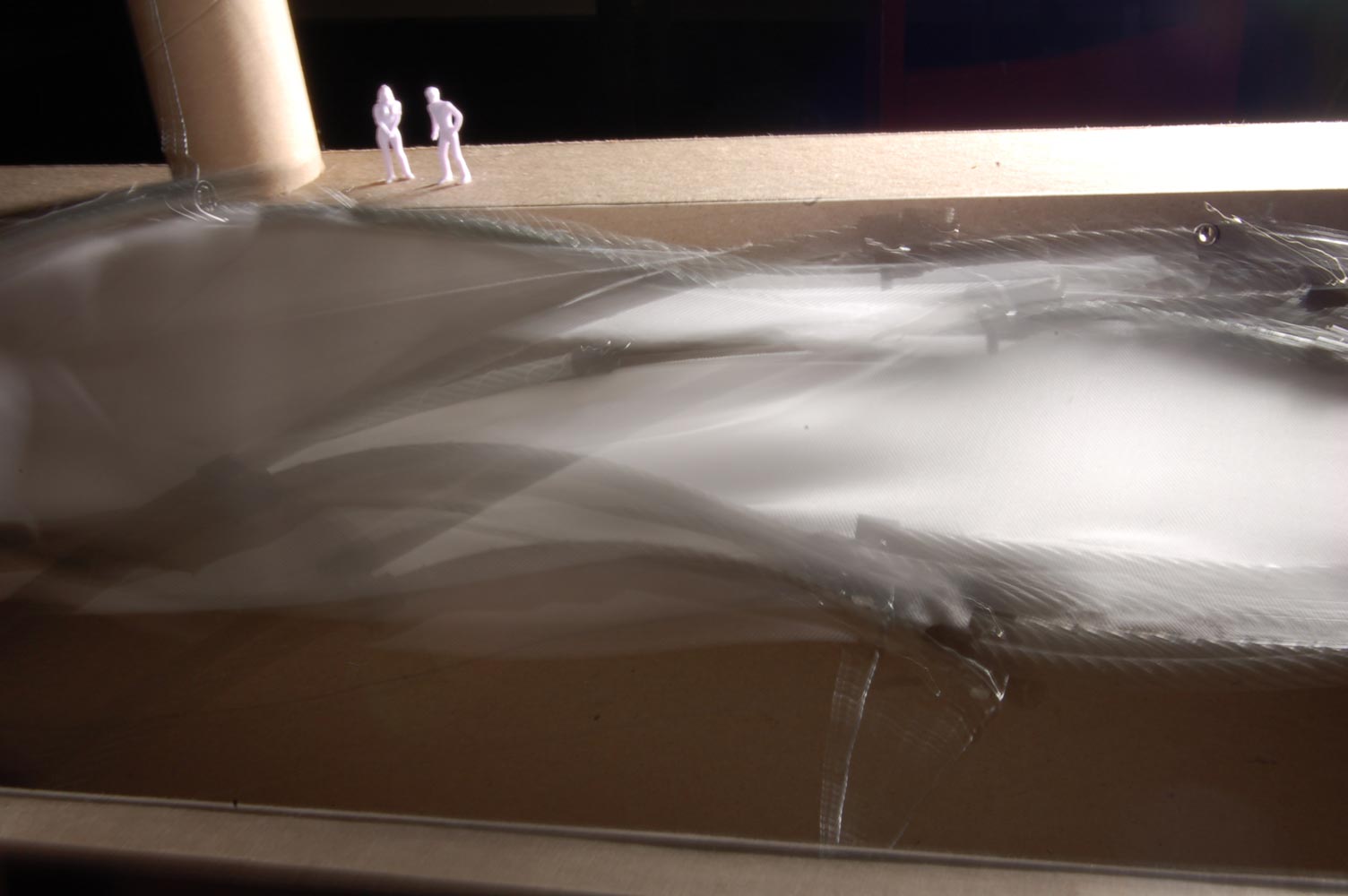 Boiling beneath the surface of Tokyo, the Nihonbashi river continues its course as it has for centuries, shifting with the season, with the tide, with forces the contemporary city, and Architecture itself, have tried to erase from human experience. The river is now covered with an expressway, and the city has turned its back on it, removing nearly all public interface along this former conduit for trade and circulation.

“The individual being is, therefore, only something mediated by words that can present a being only arbitrarily as an “autonomous being,” though very profoundly as a “related being.”
_George Bataille, “Le Labyrinthe”

“Man (and Athenian humanism) asserted himself by denying all participation in animality… He does not want to leave the labyrinth… the desire he brings into play is not… to get out, but specifically the Minotaur’s desire, consequently the desire to set free man’s animality, to rediscover the monstrous metamorphosis represented by the prison of projects.”
_Denis Hollier, Against Architecture

This project posits the continued and unpredictable change in the force of the river as the platform for a public park. This public park follows the mutant condition of river and expressway for 8 kilometers through Tokyo. The river, the concrete banks that have been constructed to contain it, and the cracks in the private facade that dam the public consciousness of the river become the formal and operation generators for the new insertion.

These new parameters supersede ‘program’ as such, offering an unpredictable and indeterminate experience of social and urban space.

The park is nearly imperceptible from ‘the city,’ accessible and perveptible only as a transgression of the logic of the city (property rights and modes of circulation). As an architecture without a public ‘face,’ it is an architecture without external symbolic value. As the whole is never perceived, its symbolic value is constructed ad hoc while within the parasite.
Parasite Studio, Jae-Sung Chon (Instructor)
Published Warehouse 17